Because there is some much to learn about these little known agave spirits we have created some videos to help your journey. Enjoy

Mexico is known for Tequila, but did you know that there is far more to Mexico than Tequila. There is a whole new world to discover in agave-based spirits from Mexico. And they have already passed whiskey in sales as of 2022. And they are on track to surpass vodka by the end of 2023.

But what else is there in Mexico besides Tequila? Well, there are at least five agave spirits in Mexico. Mezcal is the most popular. And then super rare spirits like Raicilla and Bacanora. In fact, some of these spirits have only been legal for just over a decade, but have hundreds of years of history
.
The neat thing about some of these other spirits is they never went thru industrialization like Tequila. Lots of them are still made in a family's back yard by master distillers for many generations. Many use hand methods and are produced in very small quantities.
We have also dedicated a section to “other” spirits of Mexico on this list. These can be anything like the mango brandy made by underground fermentation.

We hope you discover and enjoy the traditions of Mexico.

Sotol is a distilled spirit of Mexican origin sourced from the family of Asparagaceae a plant that grows in the Chihuahua desert of northern Mexico, New Mexico, Arizona, and west and central Texas

These are agave-based spirits that don’t meet any of the official classifications. They are still distilled from agave and most in a traditional method that preserves the local culture.

Maguey Melate was founded on two ideas: 1) Artisanal agave spirits are amazing and should be shared with the world, and 2) The faster-cheaper economy is a harmful force for people, the environment, and now agave spirits. They believe if mezcal (and agave spirits) can be understood and appreciated at its full potential, people will show their preference for quality artisanal mezcal that is sustainably and fairly sourced. By raising consumer consciousness on the origins of mezcal and educating enthusiasts on matters of quality and character, informed people will be empowered to ensure the future of mezcal. To do this, they’re reaching a large audience with an impactful message: KEEP MEZCAL ARTISANAL!

Mezonte is a noproﬁt organization that promotes, supports, and preserves the production and practices of traditional agave spirits. Mezonte’s main objective is to create awareness of the cultural and biological value that these spirits represent. They feature agave spirits from all over Mexico, with an emphasis on Jalisco and Michoacán. Their producers make mezcal, raicilla, barranca, tuxca, sikua, or any other name used for distilled agave in this region. When Mezonte buys a batch from a producer, they only buy 60% of the batch because they want the community and the culture of the community to continue to consume and enjoy as they have for hundreds of years.

The maguey Brocha is an agave Angustifolia, sub-varietal related to Espadin, and the maguey Ixtero Amarillo is an agave Rhodacantha, sub-varietal related to Mexicano. These agaves are  3-4 year capon. The agave is cooked in an underground oven and milled by hand with axes. Once cooked and milled, the agave is fermented naturally in wooden tinas with mountain spring water. Finally, they are double distilled in a Filipino style still.

Banana and corn leaves cover the conical underground oven where the maguey roasts for 3 to 5 days with mesquite ﬁrewood.   After this process, it is uncovered and crushed with wooden or metal mallets directly on the rock ﬂoor where the fermentation vats are, or as they call it: It is probably the oldest method of fermentation for mezcales. The stills are hand-made tools, made of a hollowed-out trunk of parota tree and with a copper bowl base. These tools allow great precision and effectiveness, even though they are handcrafted.

A legacy of the era when Mezcal production was illegal in Oaxaca, this batch of Tepeztate crafted by Silverio García Luis – a 2021 Ancestral Limited Release – rescues a García family tradition that had been forgotten for more than forty years.  Don Lencho, Silverio’s father, used a hollowed-out quiote (the ﬂowering stalk of agave plants) instead of a copper turbante, to evade the military that would come and seize his distillation equipment by force. 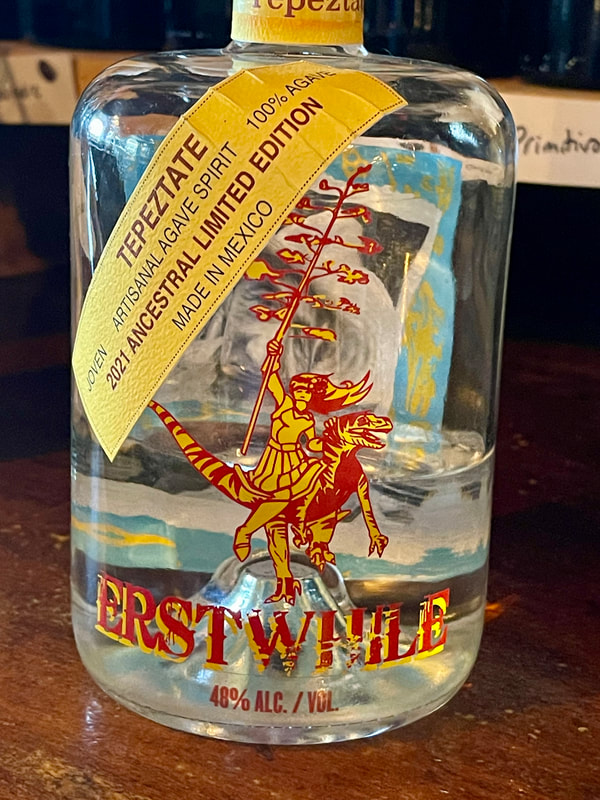 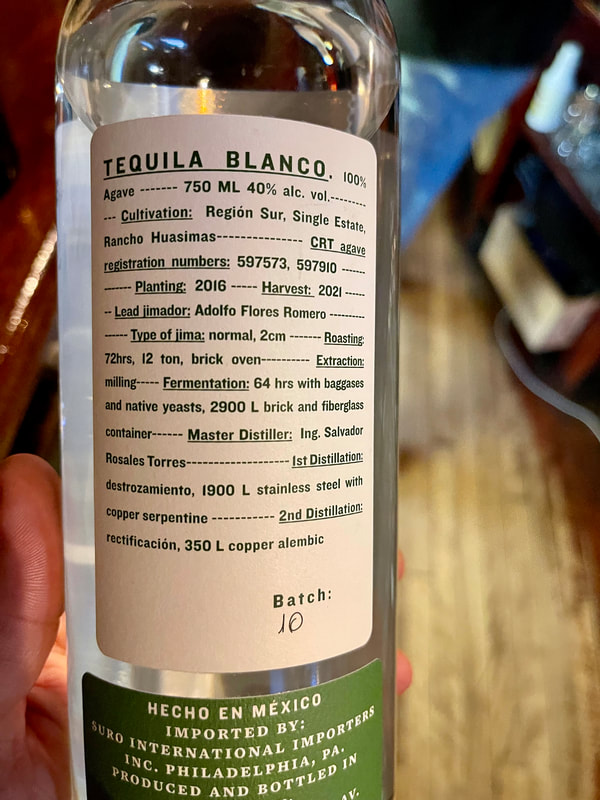 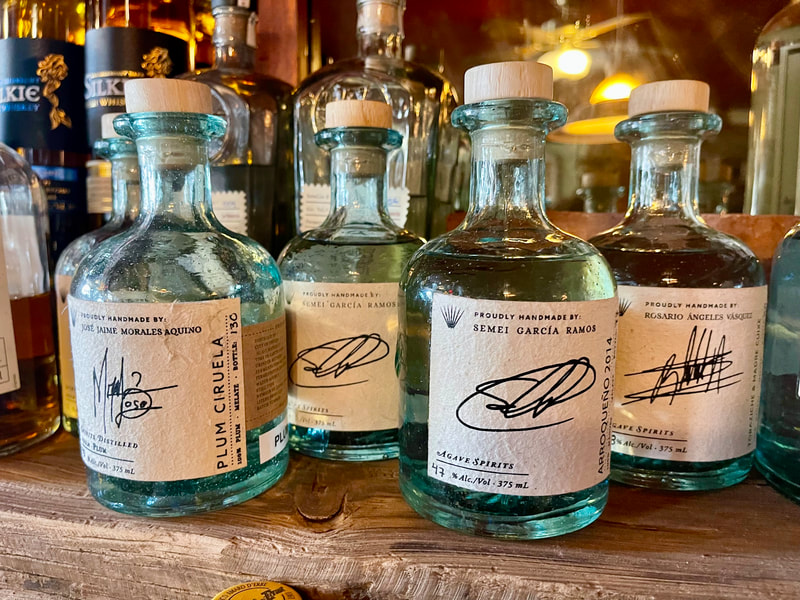 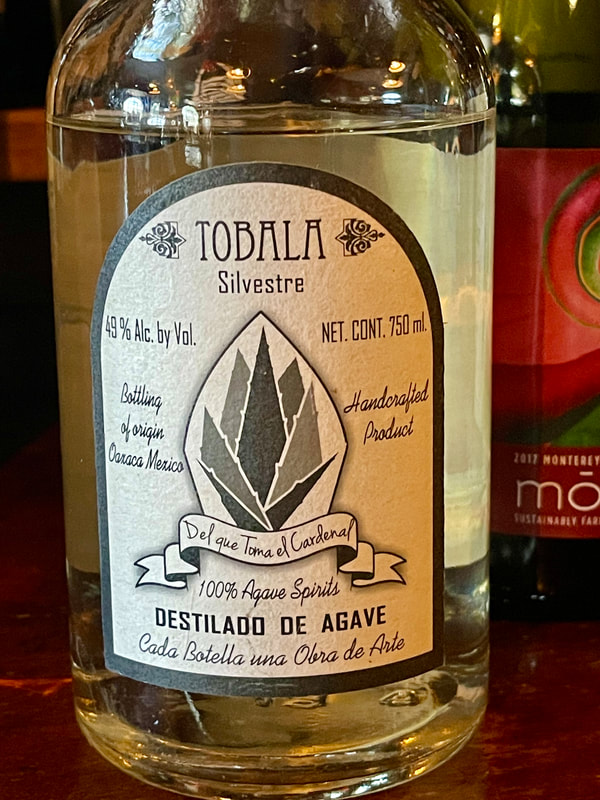 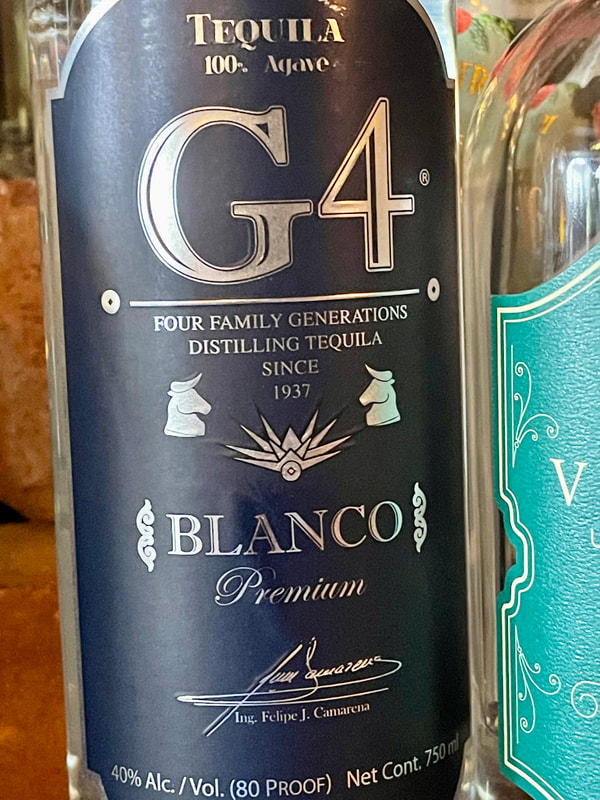 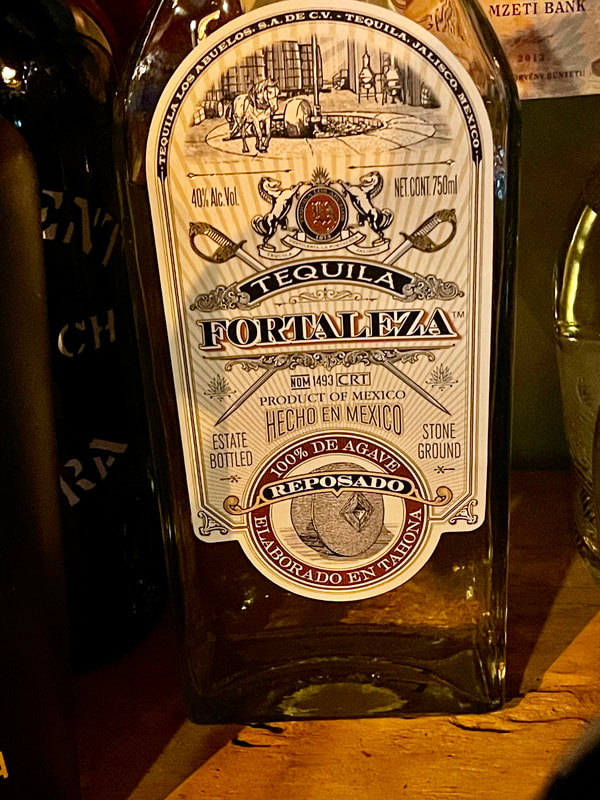 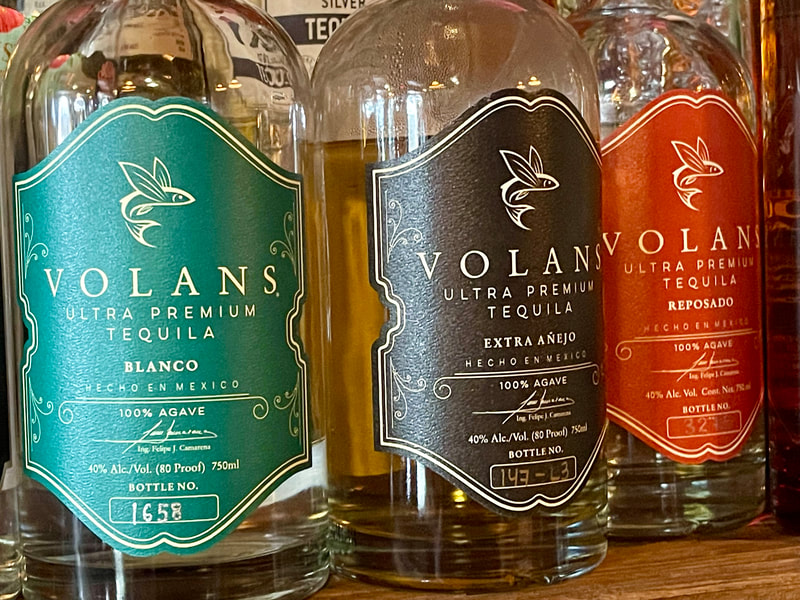 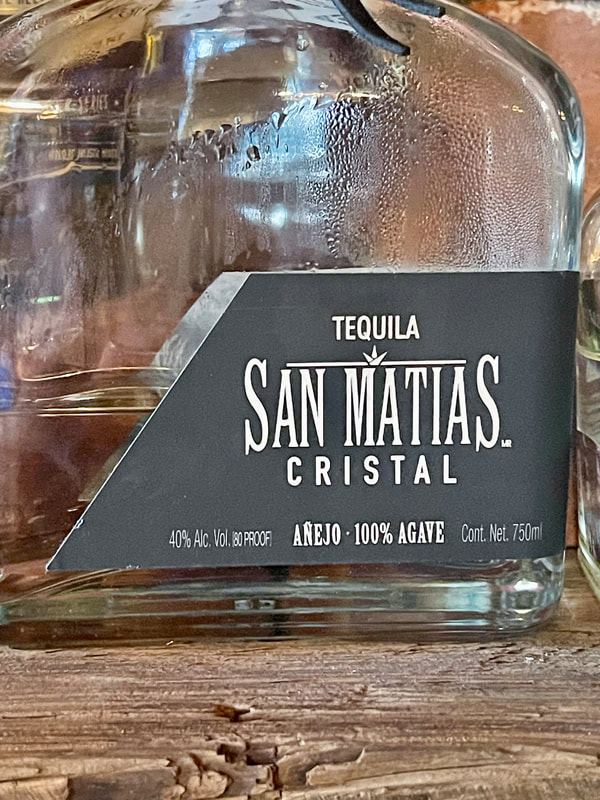 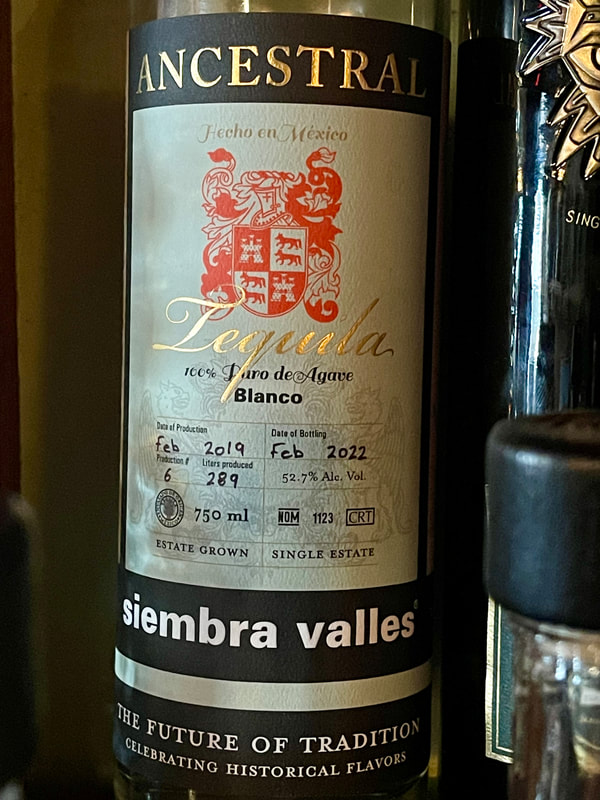 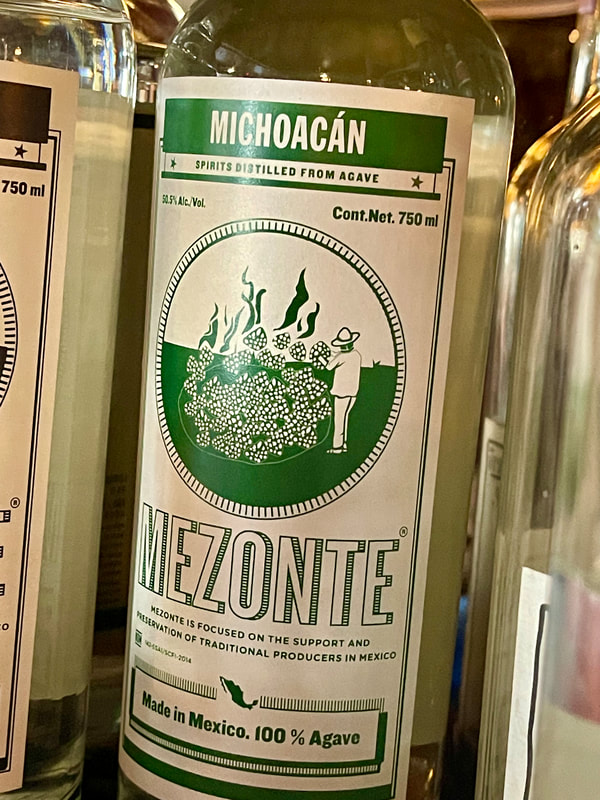 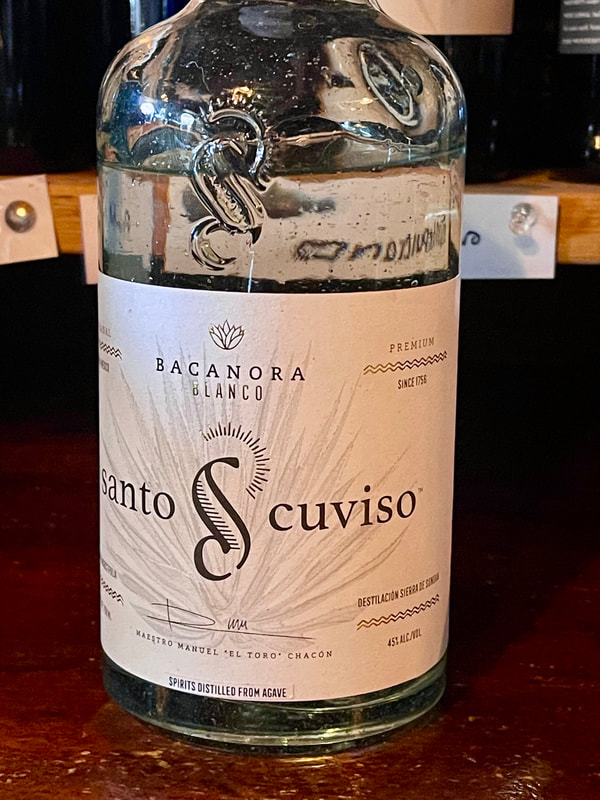 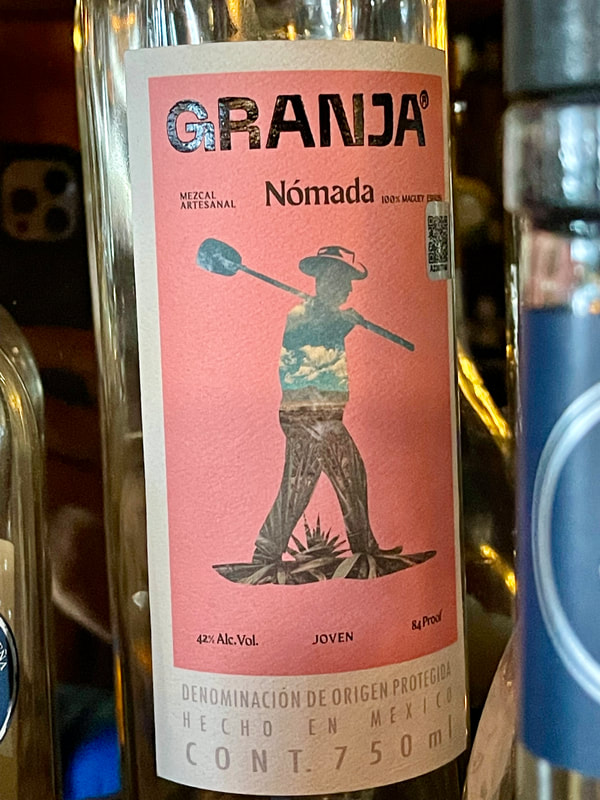 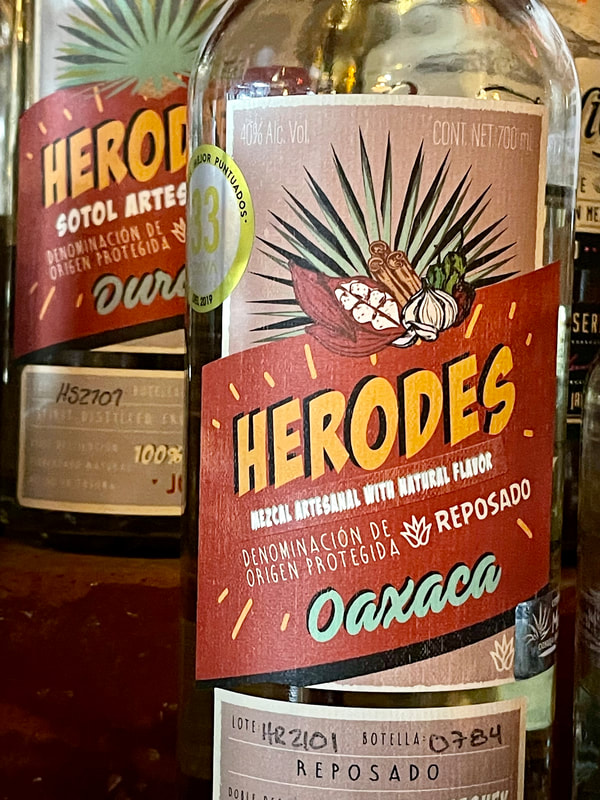 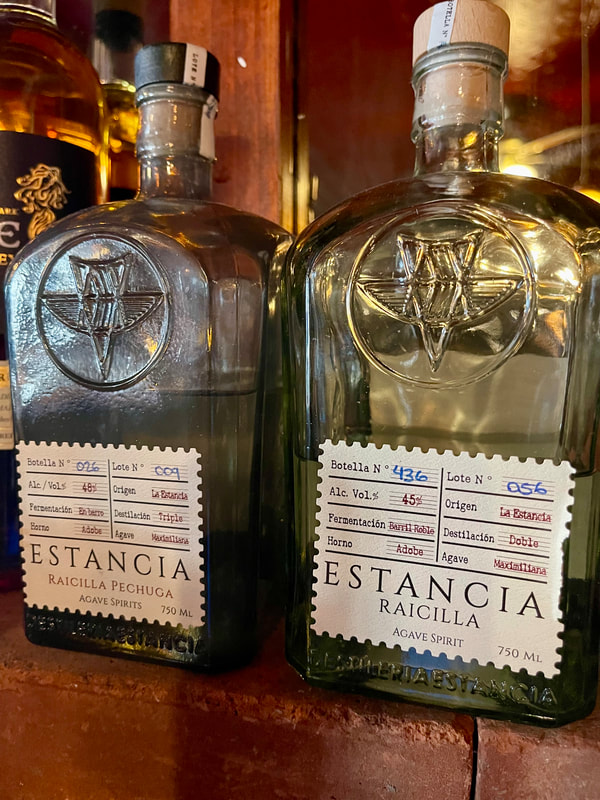 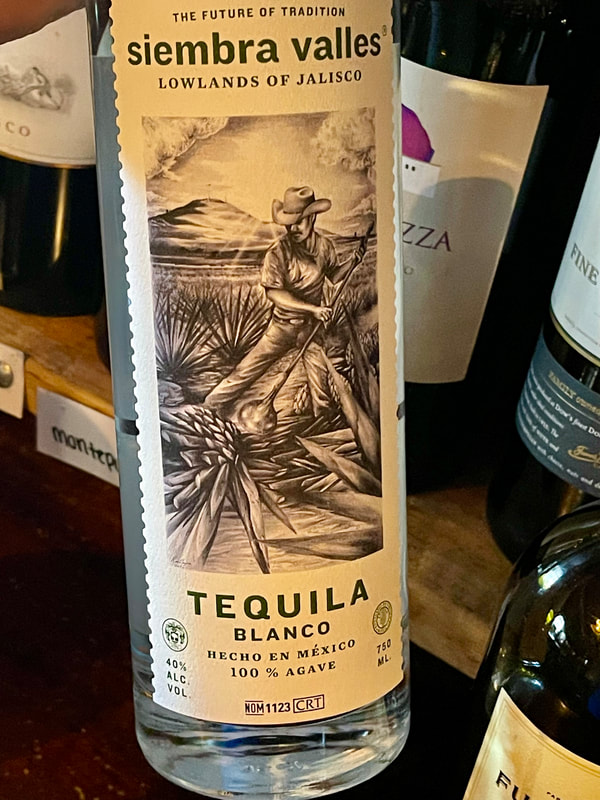 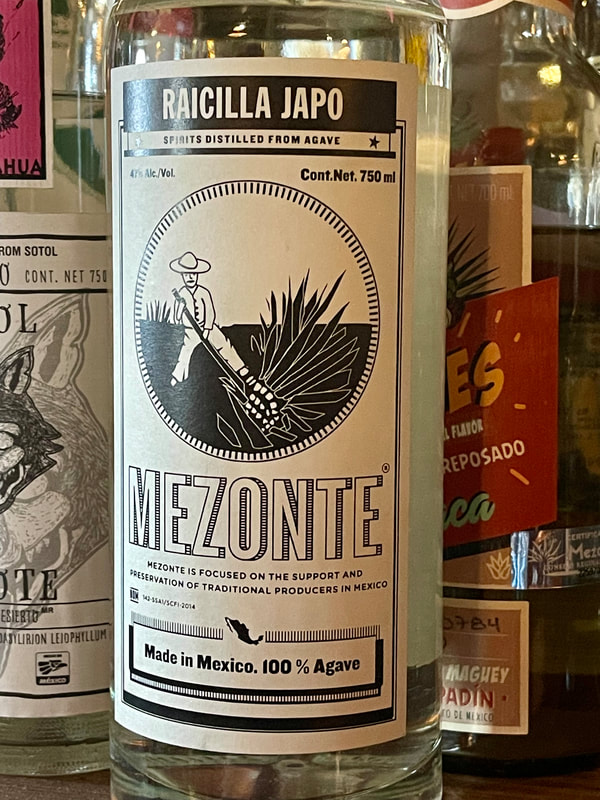 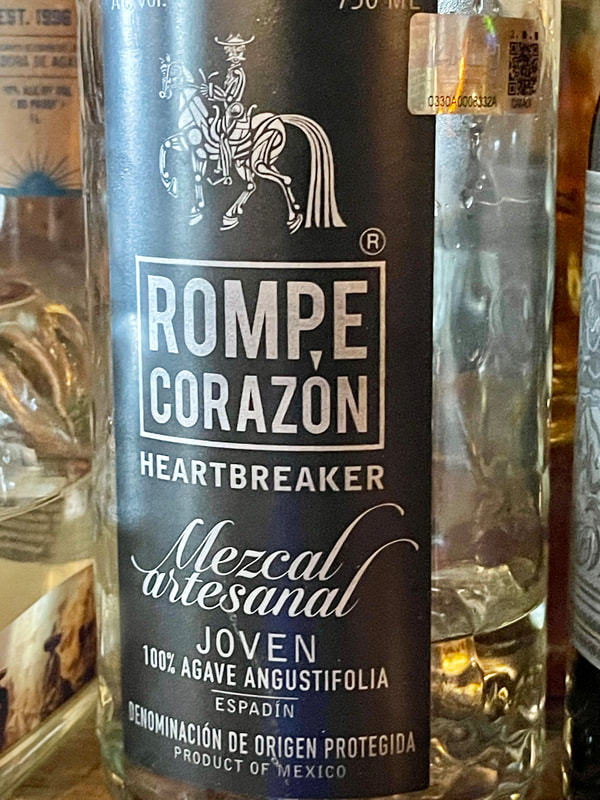